I’ve been advising women in leadership for over fifteen years, coaching executives on how to network successfully without sounding desperate or feel pushy. What I didn’t expect is that I’d one day be giving hot networking tips during a global pandemic that physically doesn’t allow us to network. But here we are.

If you want to make a career move but feel that the current state of the world has made it impossible, I want to assure you that is not the case. While there’s been a devastating amount of job loss, top companies are still hiring.

So, let’s talk about how to get unstuck, learn what to say and how to say it, and start networking again—even while working remotely.

You can take advantage of the fact that people are in front of their laptops all day right now. They’re not traveling, and they’re more likely to answer your email or call. I can’t tell you how many of my past colleagues have reached out to reconnect during this time. That’s a great place to start.

In January 2021, my team is rolling out something I’ve envisioned for a long time: a new White-Glove Networking Service glove service for busy executive women. To level up, you’ll need to network with people in power — those who can create roles for you. If you’re serious about shattering that glass ceiling (Kamala, anyone?) and confidentially exploring what’s next, without applying, this is for you.

Set yourself up for success in 2021. Get out there, take your power back and start networking to create lasting change. Your contacts are your currency. By networking, you increase your value, validating your skillset in every conversation you have. And if you’d like to call in a pro who gets you, at your level, you can book a call here to learn more.

Ah, the dreaded imposter syndrome. As women at the top, we know it well. We hear about it all of the time. For executive women,… 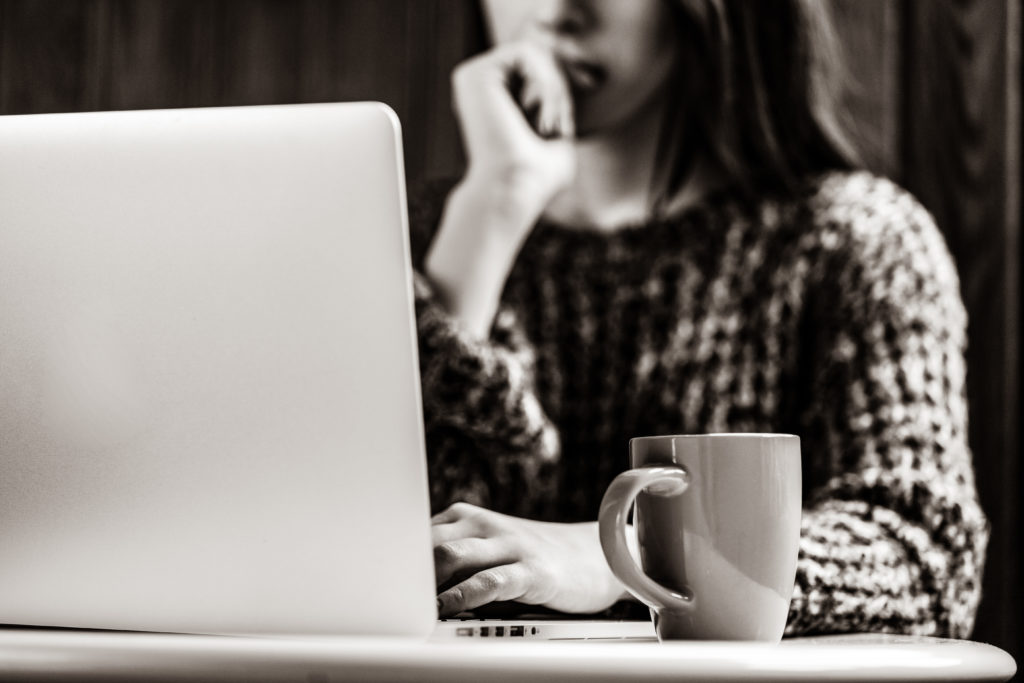 Let me ask you something. Did you know that 80% of jobs are filled through networking? From the Director to C-Suite level, the vast majority… 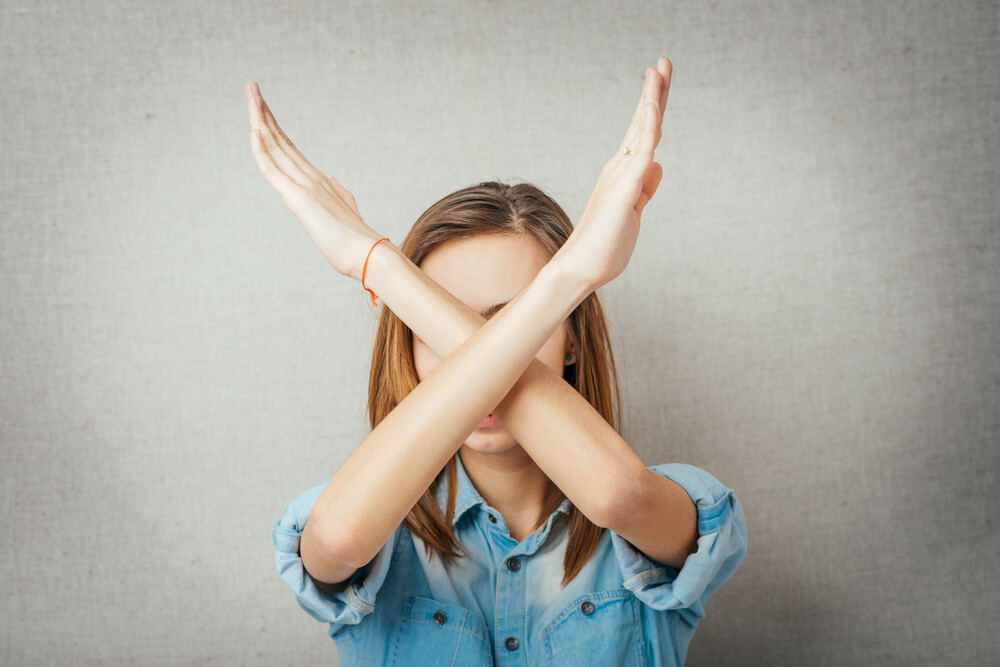 Social networking has changed not only the way people act in their personal lives, but also how they engage with each other professionally. In this… 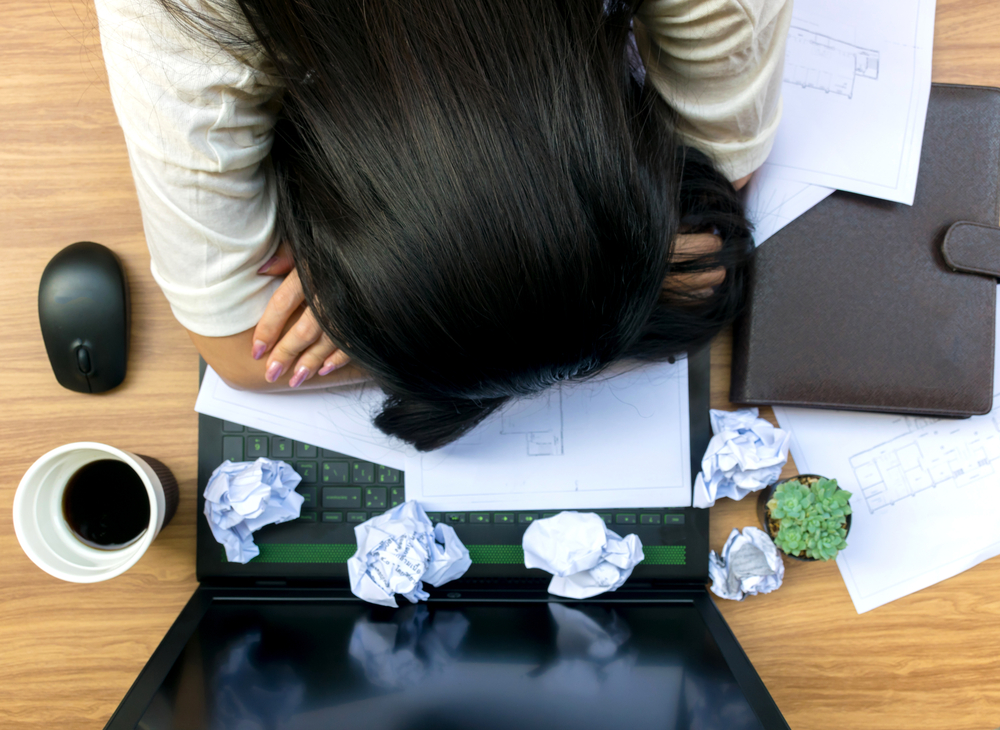 If you’re looking for a new job, it might surprise you to know what recruiters really think of cover letters.As someone who recruited for over…

From talking about how hard it is to find a good sitter, to running out of time to do your research, these are five big…

Catalyzing powerful career moves for women leaders and the companies who recognize their value.

Built in Pittsburgh, serving incredible women and companies around the world.

Please confirm you want to block this member.

You will no longer be able to:

Please note: This action will also remove this member from your connections and send a report to the site admin. Please allow a few minutes for this process to complete.

You have already reported this .
Clear Clear All